Menu
Marijuana vs. Alcohol: Is One Better Than The Other? The debate between marijuana and alcohol has gone on for decades. Directly comparing the two substances can be difficult as they both produce very different effects. While marijuana generally is associated with fewer risks than alcohol, there are a few factors to consider when measuring them up together.

When consuming alcohol, some people feel relaxed, while others may start to feel restless. Generally, the short-term effects of alcohol include lowered coordination and slowed reflexes, as well as impaired cognitive skills and judgment. Some people can experience feelings of relaxation, giddiness, or drowsiness. Many people have a shorter attention span. It is not uncommon for alcohol to cause nausea and vomiting. Of course, there are also hangover effects the next day and the most common are headaches.

Like alcohol, the effects of marijuana include coordination and reflex impairment, lowered cognitive skills and judgment, and a range of feelings and emotions. In addition, marijuana can be medically beneficial, commonly used for pain relief and lower inflammation. Despite having similar effects, marijuana consumption has a very different impact than alcohol in the broader perspective of things.

Many people have died from alcohol use, whereas there have been no marijuana-associated deaths reported. The U.S. Centers for Disease Control and Prevention (CDC) has reported that more than 300,000 deaths annually are attributed to the negative health effects of alcohol. The CDC also attributes over 1,600 annual deaths due to alcohol poisoning. No categories exist for deaths caused by the health effects of marijuana.

The health-related effects of alcohol exceed those of marijuana. Many research studies have shown that alcohol poses more, and more significant, health problems than marijuana. Alcohol use contributes to brain damage, affecting and permanently damaging brain cells after long-term use. Marijuana has neuroprotective properties, meaning it works to protect your brain cells from harm. In addition, alcohol use is associated with a variety of cancers, including stomach and liver cancer. On the other hand, recent studies have found that marijuana reduces the likelihood of certain cancers.

While there is no concrete answer, there is evidence to support that marijuana use is safer than regular alcohol consumption. Whether you are a novice or avid marijuana user, Nice Guys Delivery can get products to you quickly so you can enjoy the benefits sooner. We offer marijuana delivery throughout the San Rafael, Mill Valley, Novato, and San Anselmo, CA areas. Order with us today! Cookies Brand: Buy $50, Get a Gram of Flower for a Penny UpNorth x Fig Farms: Buy 1 Get 1 For a Penny

Corporate citizenship is an important issue for Nice Guys. We strive for a holistic relationship between the company, society, and the culture we are collectively creating.
Here are a few of our affiliations: 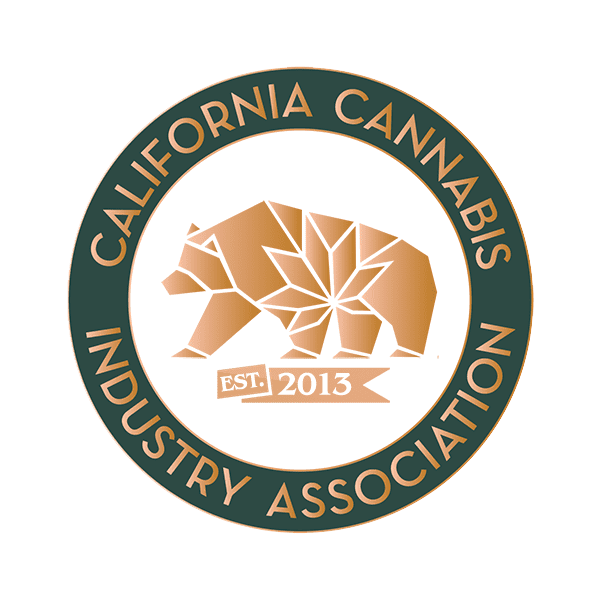